The exhibition ‘Easy Virtue’ was on view until 19 June 2016. What attracted artists to prostitution as a subject?

The depiction of prostitution in French 19th-century art has never been explored in such depth.

During the second half of the 19th century, prostitution was a favourite subject of the visual arts. Artists enthusiastically depicted prostitution as an aspect of modern life in the city of Paris and they painted women soliciting on the boulevards, wealthy courtesans in their salons and the prematurely aged prostitutes in brothels.

Four intriguing themes take you back to Paris in the Belle Époque. Enter the dance halls and cafés where women picked up their customers, as well as the hidden world of brothels and prisons where illegal prostitutes and women with venereal diseases were locked up.

Printmaking lent itself perfectly to risqué subject matter like prostitution. The intimate character meant that these prints tended to live a hidden life in the portfolios of private collectors. A selection of them is being exhibited at the same time as Easy Virtue.

The colourful catalogue demonstrates and explores the exhibition's fascinating subject even further. The book is available in English and Dutch, € 19.95.

Would you like to discover more about the artworks you’re viewing? Book a private tour of the Easy Virtue exhibition for up to 15 people (available until 5 June 2016).

Old cribs in Amsterdam's Red Light District have been transformed into style rooms for the Easy Virtue exhibition. Come and visit the pop-up location Sint Annenstraat 21.

Easy Virtue is a collaboration between the Musée d’Orsay and the Van Gogh Museum. The exhibition Splendour and Misery. Pictures of Prostitution, 1850-1910 was on view in Musée d'Orsay from 22 September 2015 until 17 January 2016.

The exhibition has been made possible by: 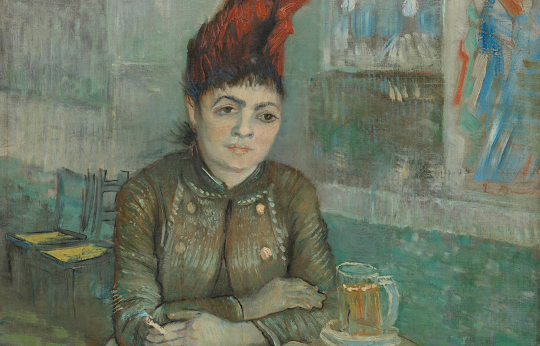 Was Vincent van Gogh ever lucky in love? Read the story and find out 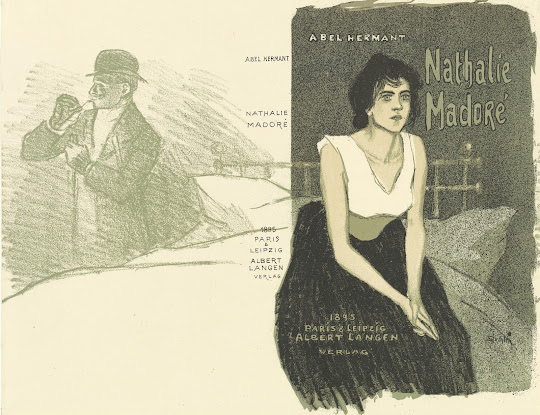