The Van Gogh Museum manages one of the world’s most important collections of French prints from the second half of the 19th century (1850-1905). The special collection is not often displayed in the museum galleries due to light sensitivity, so discover it online now.

The Van Gogh Museum has been collecting fin de siècle prints since a spectacular purchase in 2000, when the museum acquired 800 prints from a German private collection, courtesy of the Vincent van Gogh Foundation. The collection is still being expanded through purchases. The unique corpus now runs about 2000 prints.

In recent years, the emphasis in collecting has been more on the printmaking of a generation earlier: the impressionists and other contemporaries of Vincent van Gogh.

Printmaking was all the rage among fin de siècle artists (1890-1905). Many artistically high-quality prints were made. Prints were traditionally mainly used as a way of reproducing paintings and drawings, but all that changed around 1890.

More and more emphasis began to be placed on artistic quality and printmaking became an art form in its own right. Virtually all the French modern artists (big names like Gauguin, Toulouse-Lautrec, the Nabis and Steinlen) experimented with lithography, etching and woodcuts.

The beautiful and often colourful artworks that resulted were not just displayed in galleries or the homes of collectors, but all over Paris. Everyone came into contact with them, in the form of posters, theatre programmes, sheet music and books, which artists designed on a large scale. In this way they set out to integrate their art into daily life.

The French world of printmaking was closely knit during this period, because each individual print is connected to many other prints in various ways.

In order to link all the prints and their rich details and to illustrate the exceptional closeness, we developed the Parisian print world. Developing this online sub-collection was financially supported by the Vincent van Gogh Foundation and Fund 21.

Journey via the connections

Over 1,300 themes have been allocated to the French print collection. The key words refer to the technique and style, the printers, publishers, authors, artistes and theatre makers involved, but particularly to the subjects of the prints.

By systematically tagging all the prints, the bigger connections, stories and themes appear by themselves.

Journey via the connections is a visual and fun way to navigate the Parisian print world. On the theme pages you will find more information about the most important and most common connections. There’s so much to learn about this fascinating cultural era.

The Parisian print world is the result of many years of research into the French print collection, generously supported by the Vincent van Gogh Foundation. The first tangible results of the research were presented in 2012 with the exhibition Beauty in Abundance. Highlights of the Print Collection and the publication Printmaking in Paris. The rage for prints at the fin the siècle. The project is due to be completed in the middle of 2017 with a large exhibition and a publication.

The Parisian print world is made possible by:

Immerse yourself in the Parisian print world 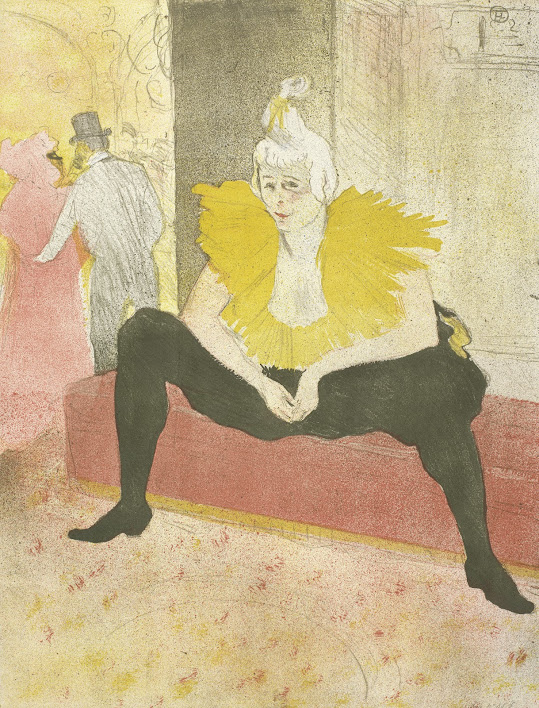 Discover all the links 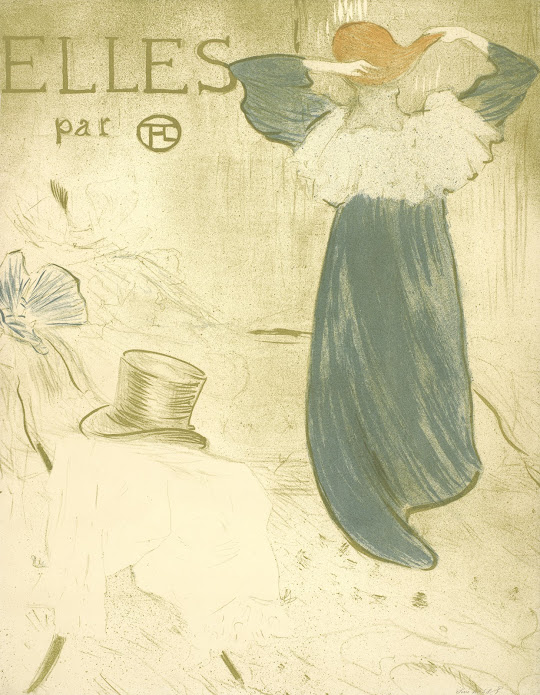 There are over 1,300 themes. Explore all of them by category and in alphabetical order