'Van Gogh inspires: John Chamberlain' opens today at the Van Gogh Museum. This presentation of five sculptures by John Chamberlain (1927-2011) will be on display in the hall of the Rietveld Building and the final room of the permanent collection.

The temporary exhibition is part of a series of presentations of modern and contemporary art in the Van Gogh Museum exploring how Vincent van Gogh inspires other artists. Van Gogh inspires: John Chamberlain will remain on display until 28 January 2019.

Chamberlain was a great admirer of the work of Vincent van Gogh: ‘I noticed about Van Gogh that his work was perfect’ (John Chamberlain, 2007). His abstract sculptures initially appear to be far removed from Van Gogh’s paintings, but Chamberlain drew inspiration from Van Gogh’s expressive colours and brushstrokes. Colour and materials play a significant role in his sculptures, which he gives striking, poetic titles.

Chamberlain enjoyed working with car wrecks. He set to work as a collagist, transforming these wrecks into new figures, twisting and bending the car parts until he was completely satisfied. Chamberlain used the original colours of the parts, but sometimes painted the surfaces using a spray can or brush.

The emphasis on colour in the finished works and the expressive use of materials link Chamberlain’s sculptures to Van Gogh’s paintings. In Chamberlain’s words: ‘It was Van Gogh who got me started in a way, and here I am […] coming back to visit him with my sculpture’. (John Chamberlain, 2007).

The temporary exhibition of Chamberlain’s works is part of a series of presentations of modern and contemporary art in the final room of the permanent collection. The Van Gogh Museum uses these presentations to explore how numerous generations are inspired by Van Gogh’s work.

Since it was launched in 2014, this series has included presentations featuring paintings by Francis Bacon, Edvard Munch, Frank Auerbach, Willem de Kooning and Peter Doig, as well as expressionist works from the Merzbacher Collection. These modern and contemporary artists not only illustrate how Van Gogh inspires, in turn, they also influence how Van Gogh is viewed both now and in the future. 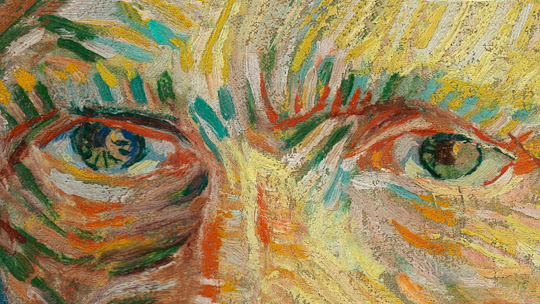 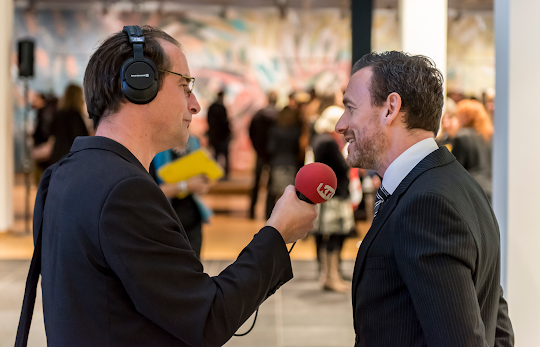