The precise illness suffered by Van Gogh has been speculated about for years. On 14 September 2016, the Van Gogh Museum organized a private meeting of experts to discuss the question. Find out more about the findings and conclusions.

Psychiatrists, neurologists, physicians and psychologists weighed up the pros and cons of each diagnosis proposed to date, while Van Gogh specialists and other art historians examined whether these diagnoses were based on actual facts. Their conclusions were presented the next day at a public symposium.

The period before the first breakdown

Van Gogh cut off his ear on 23 December 1888. At that point he was genuinely psychotic. Was he already ill before that fateful day? A straightforward answer is not possible either way. If we look at his life as a whole, we can certainly identify elements of borderline personality disorder, bipolar disorder, and – slightly less likely – epilepsy. Yet not to such an extent that would justify referring to an illness. Van Gogh did, however, drink too much alcohol and often ate poorly, causing all sorts of vitamin deficiencies.

What triggered his first psychotic episode? The aforementioned factors are likely to have contributed. And we also know that Van Gogh was under immense stress in the period prior to his first breakdown. The combination of stress, excessive alcohol consumption and sleep deprivation might have caused the attack.

Van Gogh went on to suffer several more psychotic episodes. He recovered after each one and in the periods between the attacks was always mentally alert and able to work. His feelings of anxiety and loneliness steadily increased, however, until his suicide attempt on 27 July 1890. He died two days later. 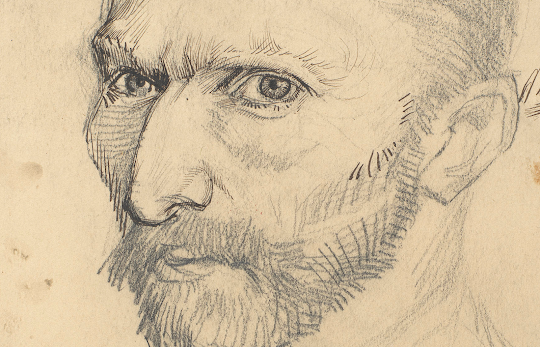 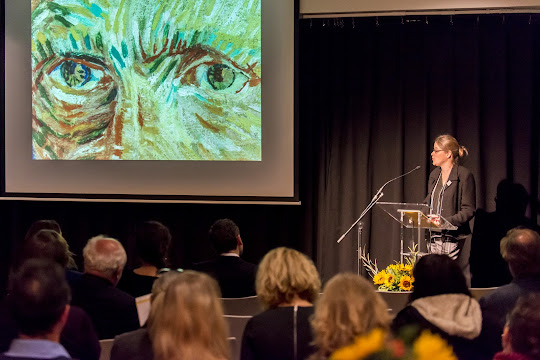 Stay updated on the museum news and scholarly research on Van Gogh and the art of his time. Subscribe to the Van Gogh Academy newsletter